Ukrainian-born Sergei Polunin, 29, was the Royal Ballet’s youngest-ever male principal dancer at 19, famously walking out in 2012. Earlier this year he was dropped by the Paris Opera Ballet after he posted what were considered homophobic, sexist and fattist comments online.

SOCIAL MEDIA CAN DESTROY YOUR LIFE

I went into social media for the positivity and I came out three months later having completely destroyed everything I have. It shows no matter how strong you are, it can break you. After, I thought all social media was a bad thing, and I should never touch it. 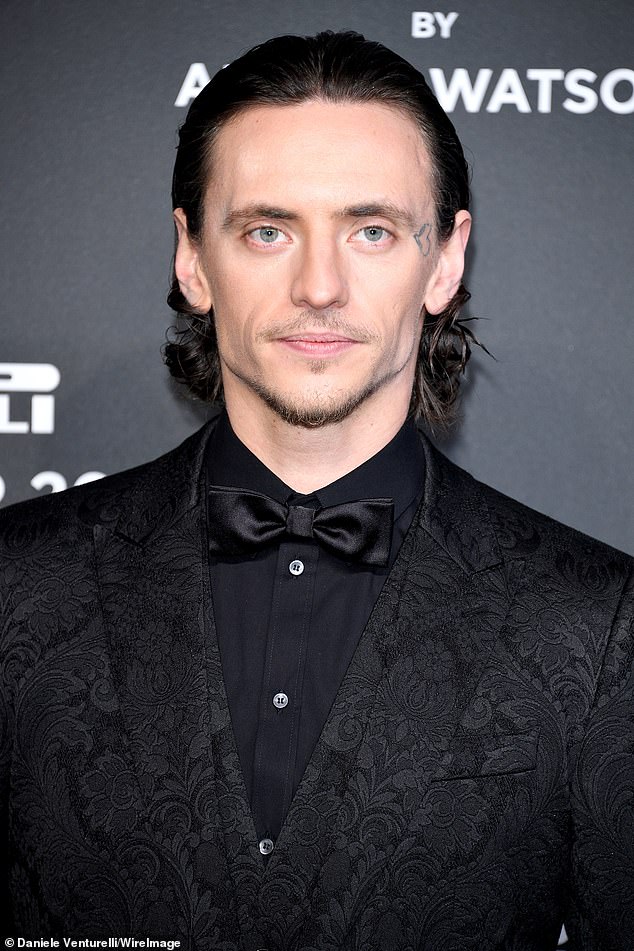 But then I met the person I love through social media, so it’s also brought me a lot of happiness and joy. I’m not someone who usually talks to other people on social media, or looks for love there, but this was a gift. I just felt an energy when I saw her online this year and I knew: ‘I’m going to be with that person.’ I got in touch and we met up.

I truly believe the most powerful thing is love. At the beginning of my career, when I came to London aged 13 from Ukraine to train at the Royal Ballet School, I focused on being the best I could possibly be. But there was a competitiveness between me and this boy. Negativity started to come across. 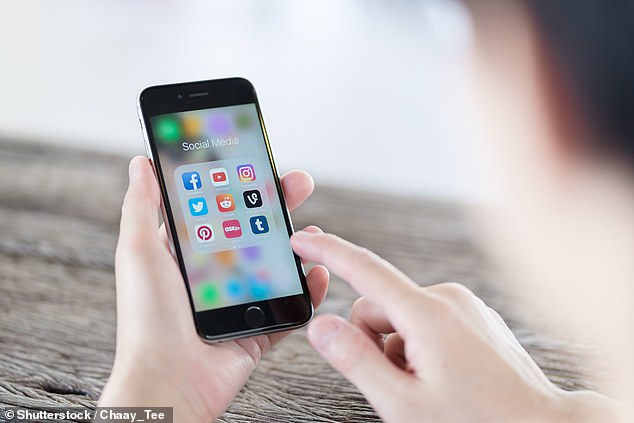 Earlier this year he was dropped by the Paris Opera Ballet after he posted what were considered homophobic, sexist and fattist comments online. (stock photo)

I realised I should pray for him. So I spent a few evenings focusing solely on him and sending him all the best wishes I could. Then suddenly there was no negativity. Everything that bothered me went away. It was the first time I used that tool. To change your world, you have to start with yourself. You cannot change others.

At school they teach you biology or science or ballet. But they don’t teach you the most important lesson. What unites people is love — everybody wants to be loved and everyone wants to love.

HOW TO: Get Rid Of Split Ends INSTANTLY!

Facial Massage Routine for Glowing Skin and a Slimmer Face

Contouring for the Mature Woman!!! WARNING – I have no makeup on!